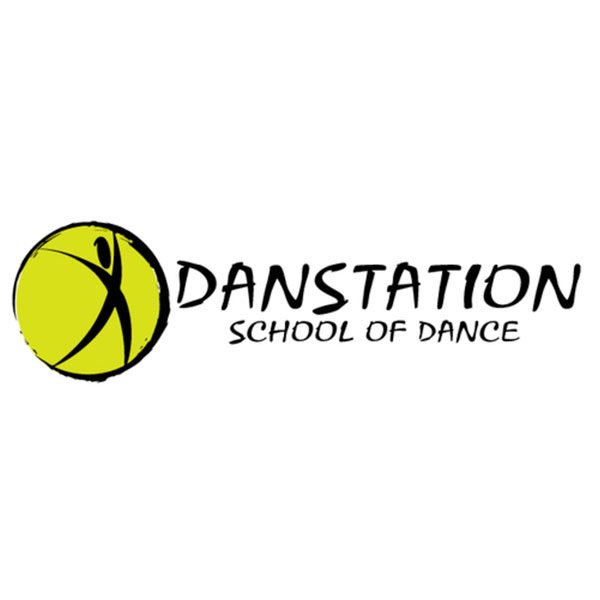 Danstation School of Dance was established in 2003 as a premiere dance studio offering ballet, tap, hip-hop, jazz, and zumba. Starting with only 12 students, the operation has grown immensely over the years.

Owner and Artistic Director Becky Grimwood has been dancing for over thirty years. She began her training with Civic Dance Studio in Scranton, PA. She later transferred to Leslie Beyon School of Dance, remaining under their direction for the next six years. In 1988, Becky began attending The Ballet Theatre of Scranton. A year later, she enrolled in the Dansation School of Dance and began teaching in Clarks Summit by the fall of 1991.

In 1995, Becky attended the first year of Dance Educators of Americas Teachers Training School in New York City. The following year, she finished her teaching and became a certified dance instructor. Since then, Becky has acted as dance instructor and artistic director for the Bethlehem YMCA, the Pocono Academy of Dance, the Lebanon Recreation Departments Dance program, and the C.L.A.S.S. summer camp for the Cornwall Lebanon School District.

Join us for a workout you will love and keep you wanting more.
No Registration is Necessary